Chew The Fat: A Documentary Portrait by Rirkrit Tiravanija

To ‘CHEW THE FAT’ ([tʃuː ðə fat] informal means to chat in a leisurely way, esp. at length)

For this exhibition, Rirkrit Tiravanija, presents us with a series of film portraits of twelve artists: Douglas Gordon, Angela Bulloch, Pierre Huyghe, Philippe Parreno, Dominique Gonzalez-Foerster, Elizabeth Peyton, Tobias Rehberger, Carsten Höller, Liam Gillick, Jorge Pardo, Andrea Zittel & Maurizio Cattelan.
The artists, including Tiravanija, belong to the same generation and, like him, have achieved considerable international recognition particularly during the 1990s and early 2000s, coming together and working under the umbrella of what french critic and curator, Nicolas Burriaud, defined as ‘Relational aesthetics”; a set of practices which take human relations and their social context- as their theoretical and practical point of departure, rather than an independent and private space.
Most importantly though, all of these artists are good friends of Tiravanija, situation that creates a particularly relaxed and familiar environment in which conversation flows naturally between the subjects in an extremely candid and intimate dialogue, with personal issues coming up as easily and as often as those to do with ideas, interests, memories or career. 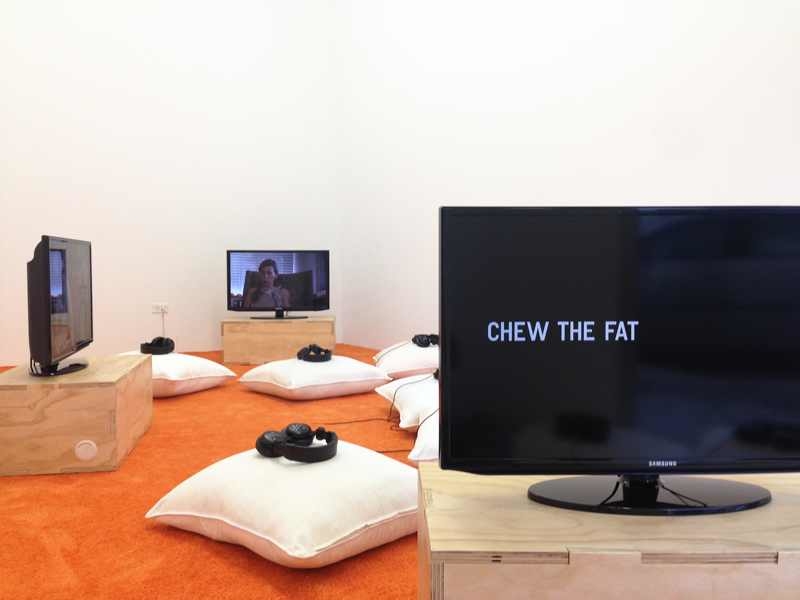 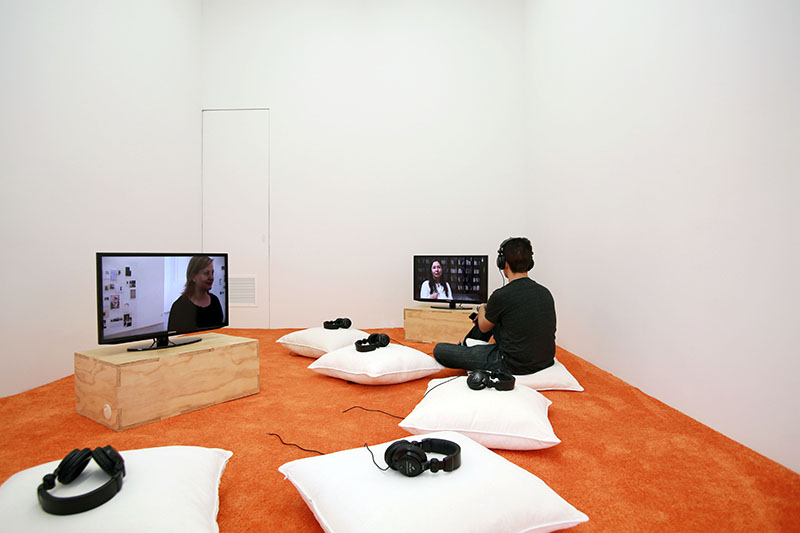 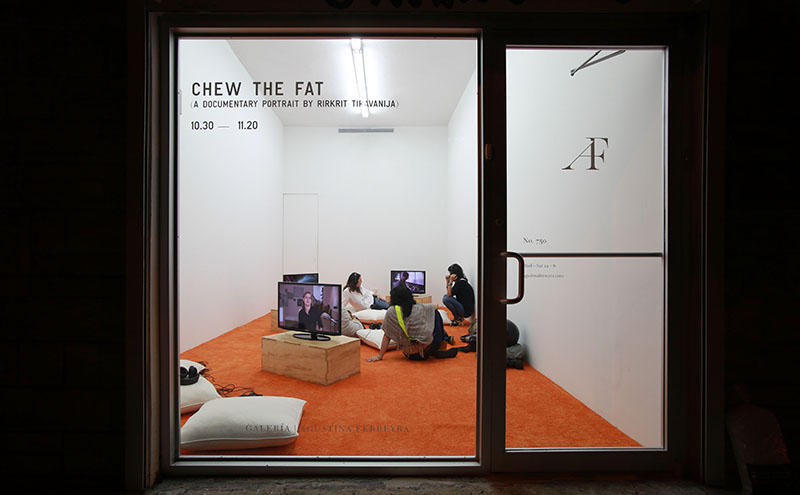 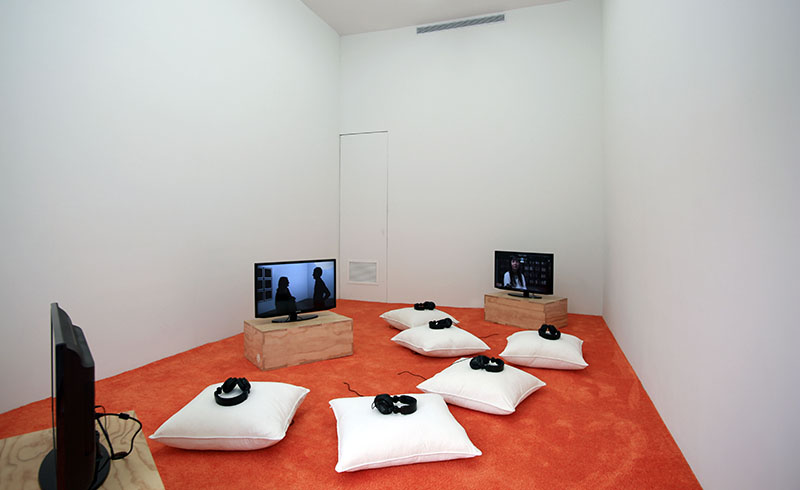 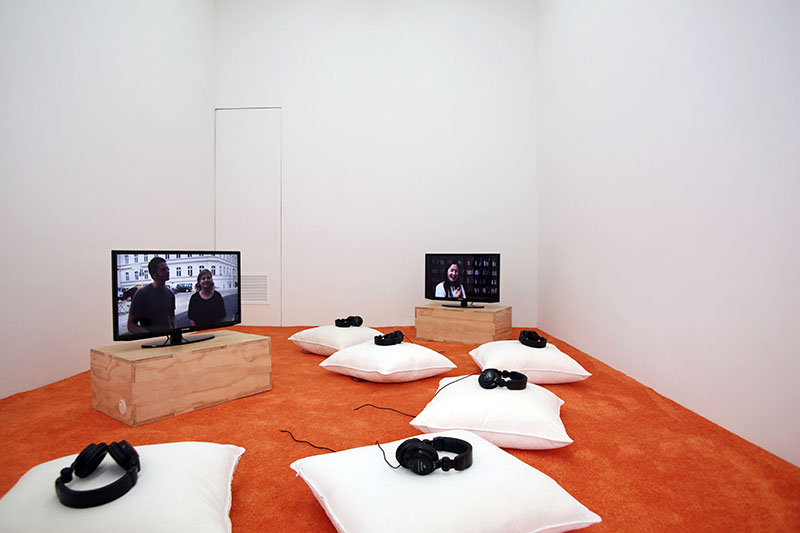